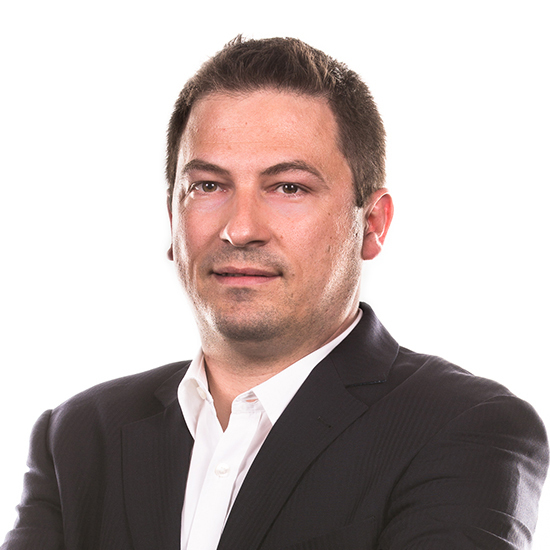 Security failings at Wembley Stadium during the recent Euro 2020 football final between England and Italy have raised some serious security concerns. During the match, intruders were seen to be pushing over fences, forcing their way in behind paying guests and aggressively taking pre-booked seats.

Security failings at Wembley Stadium during the recent Euro 2020 football final between England and Italy have raised some serious security concerns. During the match, intruders were seen to be pushing over fences, forcing their way in behind paying guests and aggressively taking pre-booked seats. With members of the Royal Family and many celebrities in attendance, together with thousands of British and Italian fans, the event could have been a magnet for violent crime and even terrorist activity. As more publicly accessible places open up following an easing of Covid-related restrictions, it is the potential for such activity that makes it increasingly necessary for event organisers to take a much firmer stand in relation to the physical security of their sites.

Where CCTV would traditionally have played a role in such protection, it has become all too apparent that this dated analogue technology is no longer fit for purpose. Far removed from standalone legacy cameras and manually-operated access control barriers, today’s cloud-enabled solutions, including network video cameras and access control devices, utilise IoT connectivity to provide comprehensive cover of any site. Such technology, capable of advanced levels of analysis and detection can play a key role in saving time and lives in the event of a serious incident. Video surveillance as-a-service (VSaaS) and access control as-a-service (ACaaS) enable cameras and sensors to be added to a network as IoT devices, bringing them to life as a vital component in any event security strategy.

When data from connected security devices is passed through an analytics engine, key insights are produced that present security and operations teams with intelligence about activity at or near their sites. Anomalous activity can be detected using behavioural analytics, with instant alerts sent by mobile device enabling relevant teams to respond quickly. Such activity might include loitering, suspicious behaviour in the same area, and the dropping of unattended bags or packages.

A range of sensors can be employed for advanced explosion, breaking glass or gunshot detection, while access control devices ensure that only authorised attendees, operations staff and security personnel are admitted on-site. When the security system is linked to a building management system, this also enables automatic evacuation procedures to be triggered when necessary, locking down certain areas while using directional lighting and announcements via network audio speakers to guide event attendees to the safest exit.

The need for IT and physical security convergence

Using technology to analyse data, provide vital insights and automate response sequences will dramatically accelerate security teams’ ability to get an incident under control. Yet, a key challenge to enable VCaaS and ACaaS to become an effective part of event security will be to close the gap between the worlds of IT security and physical security. IT teams are well versed in the security of software and systems, but need to have an extensive knowledge around the use of physical security technology to make more informed decisions on selection and installation. Similarly, the traditional security installer, highly knowledgeable about all aspects of physical security, will need to better understand the language of IT.

Everyone involved with the organisation and running of publicly accessible events should know their responsibilities in guarding against a potential attack. Security and operations teams, backed by VSaaS and ACaaS, can feel confident that they have a highly responsive data-driven system in place that will allow them to save crucial seconds in dealing with any incident or threat, helping to ensure a safer and more enjoyable experience for everyone.

Find out more about VSaaS and ACaaS: