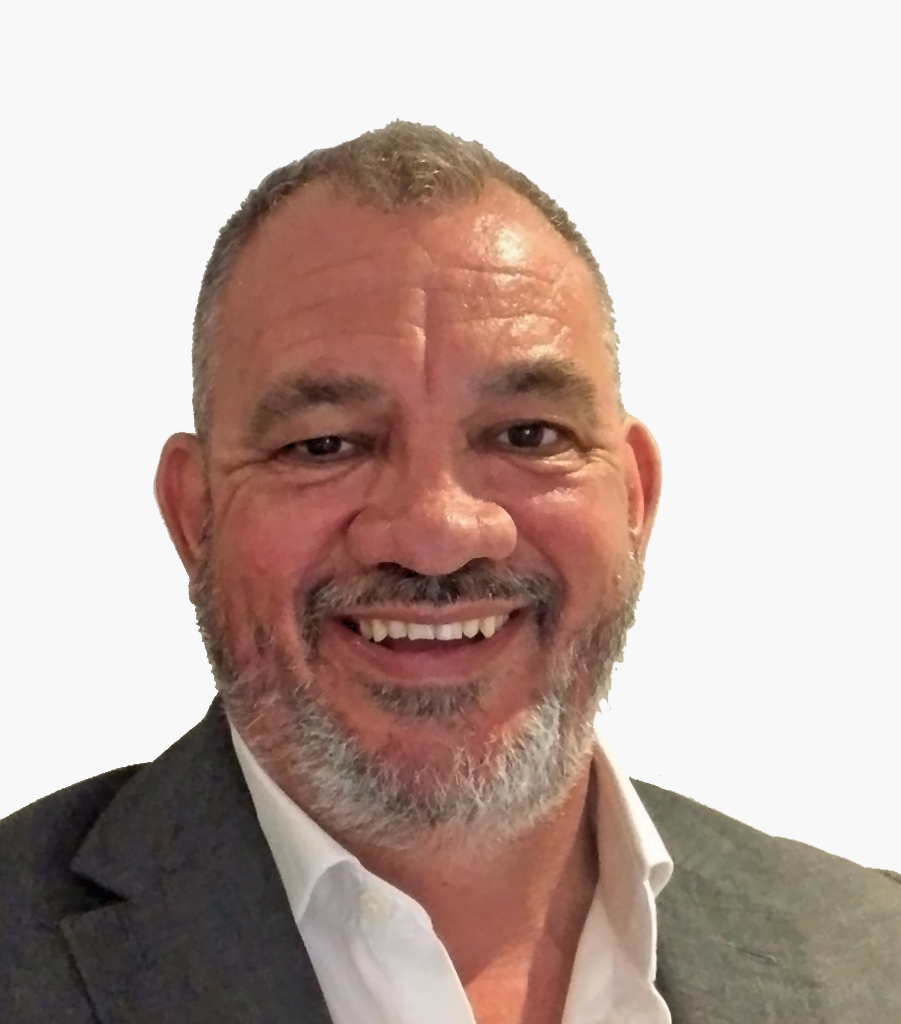 ﻿ ﻿The Association of Convenience Stores’ (ACS) annual Crime Report found that, in the last year alone, there were 13,437 violent attacks on convenience store workers, of which 27% involved a weapon and 39% led to injury.

This is a worrying trend that not only highlights the safety concerns for convenience store workers, but also the financial implications for retailers and their staff in terms of emotional and physical support.

This rise in attacks was a great concern for Post Office Limited, the largest retail network and financial services chain in the UK. Its role has evolved almost beyond recognition in recent years, but branches often remain at the heart of a community; its 11,600 branches across the UK employ 14,500 staff. Protecting these workers is therefore a priority, but this has become increasingly challenging as branches adapt to new market conditions, such as barrier-free counters.

And it’s not just Post Office staff who are increasingly at risk. There is another unique problem growing in rural branches: attacks on ATMs. Not only can this cause great losses for the ATM provider, but it’s also of great inconvenience to consumers who no longer have access to vital banking services in rural areas.

Grapevine is Post Office’s existing and successful threat intelligence and response system deployed and managed by Kings Secure Technologies. Post Office needed to enhance the physical security technology in use in its branches, which it did by installing a network of IP cameras and two-way audio systems that would help deal with the increased threat towards staff. The solution integrated Axis Communications cameras, microphones and speakers with the Morphean Platform, delivering better video coverage in-store and enabling Morphean’s intelligence tools to monitor video footage in real-time to identify suspicious behaviour.

Footage from an incident is sent straight to the cloud where it is instantly accessible and viewable in real-time at Grapevine’s alarm receiving centre (ARC). The benefit of this real-time analysis of an incident is that it could stop a potential threat from escalating further, something impossible to achieve when viewing video footage retrospectively.

All footage is compressed and fully encrypted end-to-end, meaning that even if criminals attempt to destroy cameras or on-site storage appliances during a theft or break-in, recordings of any incidents are secured in a manner that is admissible as evidence. It is also instantly accessible and branch managers don’t have the challenge of calling out an engineer to collect footage. It’s a simple solution that’s flexible and fully compliant with data protection regulations, such as the General Data Protection Regulation.

This improved system is also fast to deploy. Cameras are connected directly to a secure internet connection using wireless broadband and then automatically configured. New branches can be added to the network quickly and cost-effectively. This will ensure more Post Office branches can benefit from the improved safety of both ATMs and staff. Currently, the complete security solution has contributed to a decline in injuries as a result of attacks on staff by 36% in just three years. Post Office workers, particularly those in remote areas, value the easy access to help and report feeling much safer at work.

With over 25 years in retail with a variety of major brands including Dixons, HMV, Fopp, Morrisons and formerly in the UK Police Force. Andy has a wealth of retail experience and will take responsibility for ensuring that Morphean strengthen their position, improving physical security of retailers